On December 8, 2015, the Canadian government announced the iniatiation of the National Inquiry into Missing and Murdered Indigenous Women and Girls. Family members and advocacy groups had called for this inquiry over many years. The Inquiry began on September 1, 2016 and will continue until December 31, 2018.

This short film explores the need for healing and support for Indigenous-led healing programs, like Na’tsa’mat run by the Vancouver Aboriginal Community Policing Centre Society (VACPC). Drawing Wisdom is looking forward to doing more work with this team as we go on a deeper journey with those affected by this issue.

Drawing Wisdom works with Peers as we engage in community-style distribution. Support our grassroots model, which will include a community tour of "HIV: Healing Inner Voices" and a virtual launch of "Down Town Stories." 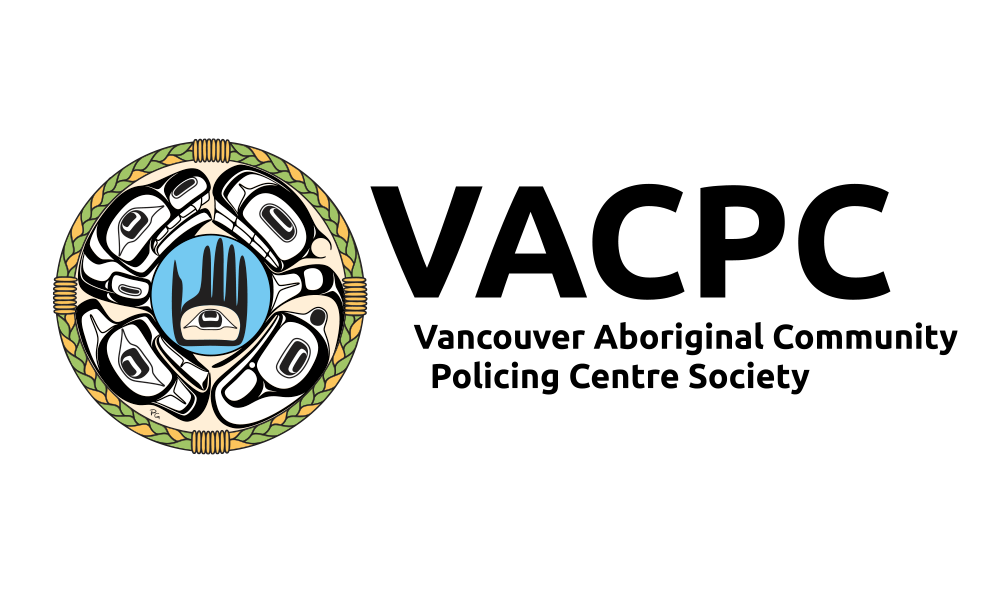