We are a diverse group of like-minded Indigenous, migrant and settler peoples who want to create respectful outcomes that serve communities.

Jada-Gabrielle Pape is Xwelmuxw from the Saanich and Snuneymuxw Nations. She lives in East Vancouver with her fantastic 18-year-old kid and their two extroverted Pitbulls, Stuart and Sylvia. Jada is committed to walking gently in a harsh world, bringing forward the good teachings of her communities and Elders, and getting into good trouble. When she is not working on beautiful projects with the Drawing Wisdom team you can find her in her pajamas at the kitchen table collaborating on beading projects with wonderful young Indigenous Peoples.

Jada holds a BA and Master’s from UBC is a certified grief and trauma counselor, and is the founder of Courage Consulting (a decolonizing firm specializing in truth and reconciliation, DEI, and organizational transformation). Jada is also a co-founder of Drawing Wisdom where she facilitates conversations around cultural safety, directs projects, and is generally on board to dream and design any project that upholds the voices of Indigenous Communities and Peoples. And she hosts the Drawing Wisdom Video Podcast. 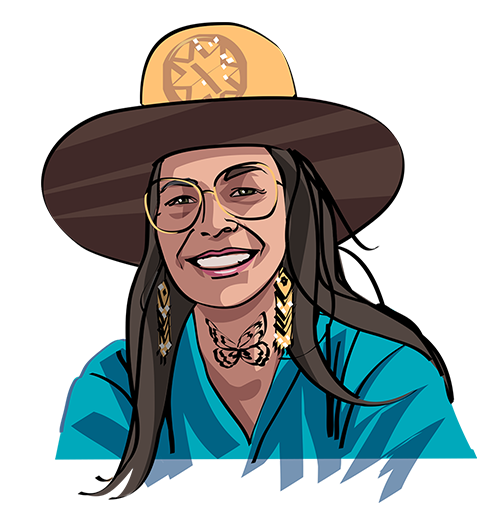 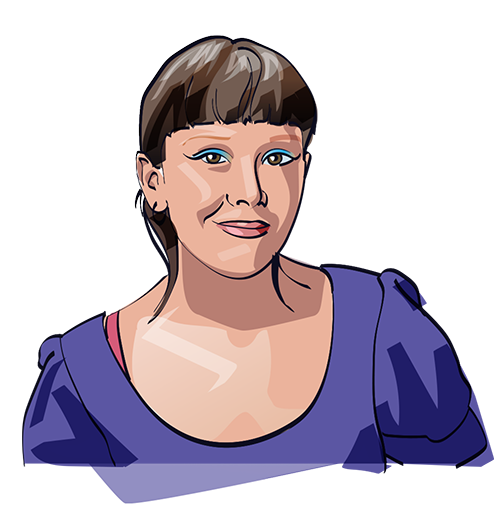 Kai (They/Them) is a 2Spirirt community member from the Tse’Khene Nation in McLeod Lake. Kai is a creative youth who loves being with community, beading with friends, and finding ways to connect with both the land and culture. They are grateful and excited about being the newest member of the Drawing Wisdom team.

David is the Co-Artistic Director of Love Intersections. His work has also recently included collaborations with Primary Colours / Couleurs primaires, an initiative to decolonize the Canadian art system by putting Indigenous Arts practices at the centre, through the leadership of Indigenous artists, supported by artists of colour. David has been a filmmaker for 22 years, and more recently through Love Intersections, he has produced over 15 short films, which have screened internationally at over 60 film festivals. He is currently a PhD candidate at the Social Justice Institute at the University of British Columbia. He holds a Master of Social Sciences from the African Gender Institute at the University of Cape Town. 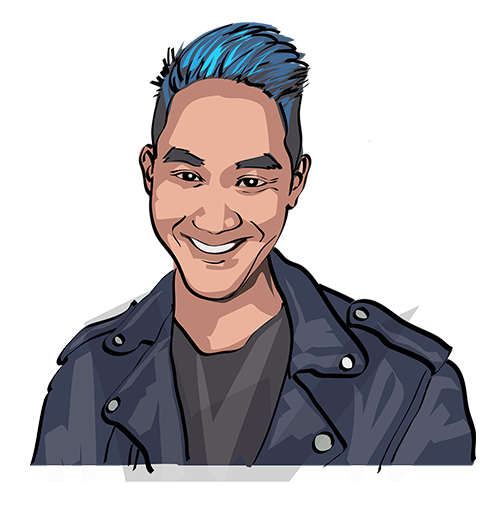 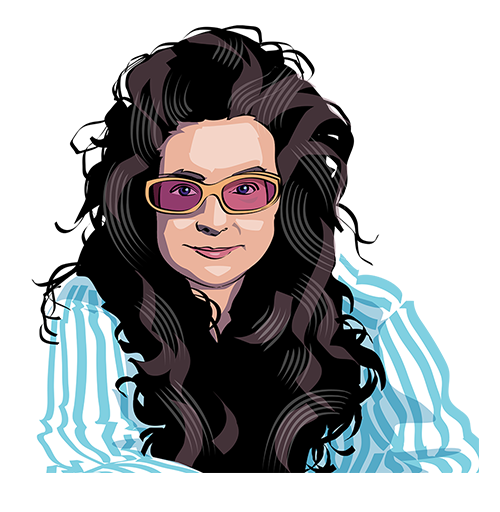 Kat got her start in marketing, campaigning, and directing at Adbusters magazine in the early 90s.  An expert in social branding and engaging audiences as well as nurturing partnerships with nonprofits, known for her dedication to social and environmental justice, Indigenous solidarity, health promotion, anti-stigma work, and harm reduction. In 2015 she co-founded Drawing Wisdom with Jada.

In 2007, Kat received a “Woman of Vision” award from Women in Film for her work in interactive media. In 2013 she co-authored the book, Picturing Transformation, Nexw’áyansut (2013, Figure 1 Publishing) with Nancy Bleck and Chief Bill Williams. In 2016 she was profiled for her role as an impact producer for her work with the film 65_RedRoses in “Story, Money, Impact: Funding Media for Social Change” by Tracey Friesen (2016, Routledge). In 2019 she received a BC Achievement Community Award for her work mentoring youth and driving collaborative projects. Kat has an MA from the University of Leeds, UK, and a BFA from the University of Victoria.

Drawing Wisdom works with Peers as we engage in community-style distribution. Support our grassroots model, which will include a community tour of "HIV: Healing Inner Voices" and a virtual launch of "Down Town Stories."